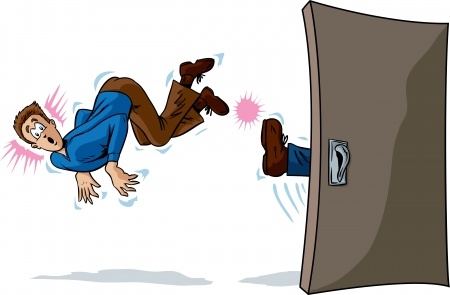 If you’re a landlord or planning on becoming one in Boston, you have to keep informed of what you can and cannot do when your property is within the city limits of Boston. Mayor Martin Walsh has re-filed a proposal to radically change the eviction law in Boston. The “Jim Brooks Stabilization Act” is nearly identical to the just cause eviction bill filed in late 2016. GBREB strongly opposes the bill which would prohibit landlords from failing to renew a lease or terminating a tenancy at will, would limit the grounds upon which a landlord could terminate any tenancy, and would require notification to the City prior to the filing of eviction actions.

The proposed home rule petition has been referred to the Committee on Government Operations chaired by Councilor Michael Flaherty. No date for a public hearing has been set as of this day. The bill would need to be approved by the Boston City Council and the State Legislature before becoming law. If the bill is sent to the State House, the Mayor’s office has indicated that freshman legislator Chyna Tyler (D-Boston) intends to file the bill.

Begin Your Home Search with Jim